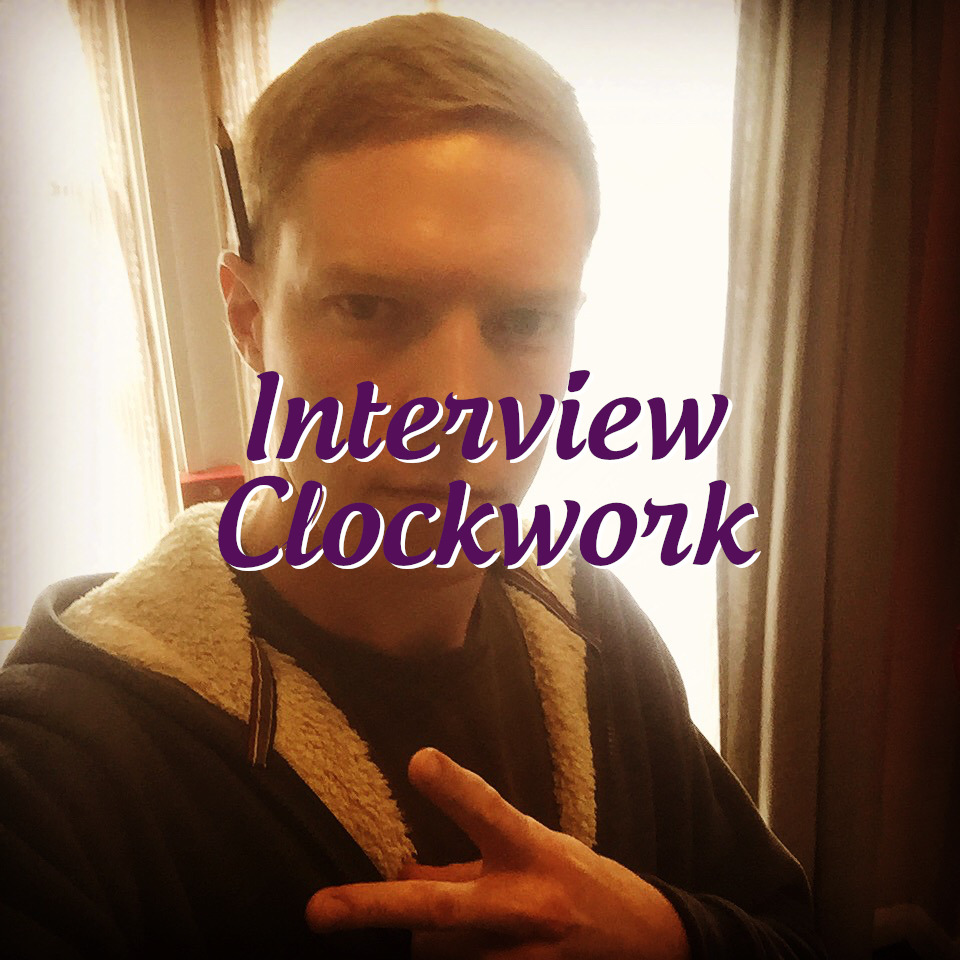 We introduced him with the track « Evergreen Weather » which we listen to again and again. We wanted to know more about this MC based around Brighton UK.

Hi there. How are you, at Bognor Regis at the moment ?
Life in Bognor is good! When the sun is out it’s got so much life, sadly not this year because of the pandemic.

What were you doing juste before responding us ?
I was putting my daughter to bed! Ha. Rock and roll!

How do you spend your days while this quarantine ?
I’m spending a lot of time with my little girl during this quarantine. I’m a full time head chef so this kind of time is very rare and I’m trying to make the most of what I consider to be a blessing.

Where this “Clockwork” name is coming from ?
I chose the name “clockwork” a long long time ago, I think while I was thinking of an artist name I was listening to a song titled “clockwork”. By Juelz Santana. I liked it as a name and it stuck.

We discovered you with the track “Evergreen Weater”. Tell us more about this song.
So “evergreen weather” is more or less a song I wrote to kind of express the positive parts of growing up in my home town. When the weather was good, we’d just blaze and relax, before there was real responsimbilities to be taken care of. Just a bit of nostalgia about the freedom of youth that you don’t always appreciate at the time.

You tell the world you are highly influenced by 90s and 00s hip-hop from US as well from UK. Can you tell us more what artists, albums, music videos have drove you to want to start your own music ?
So my personal taste in music is really broad, like most people who enjoy good music! But I suppose specifically when it comes to my inspirations for rap artists like: Mos Def, Royce da 5’9 (especially the album “book of Ryan”), naturally Eminem, Busta Rhymes, Ludacris, the Game, 50 Cent, the Pharcyde, the Fugees and more recently Mac miller and Joyner Lucas. On the U.K. side of things I used to listen to Roll deep (album “in at the deep end”) a lot! The artist Sway, Plan B, Dizzee Rascal the list could go on forever!

How do you write your texts ? What context, what time in the day is the best to write ?
I do a lot of rhyming and “writing” while driving my car. I find when I’m focusing on menial tasks it allows the creative mind to flourish a bit more. My writing style is still developing as I’m getting more invested in song writing, I’ve only been doing this a year so I’m still in a very adolescent stage of what I feel I’m capable of.

How do you write your music ? Do you have some beat makers, some crew behind you ?
All the songs that I’ve released to date have had the beats leased by a third party producer called “DopeBoyzMuzic” I like their stuff. However it really limits your ability to play with the arrangement and structure of a track because of the contracts involved which is a shame. You gotta work with what you got though!

How have you lead your official releases ?
Everything with regards to the recording, mixing, mastering, artwork, marketing and promotion I’m doing entirely myself! Which is exhausting and sadly takes my time away from the art itself. There is so much to learn in those departments but I’m doing my best to try and grow an organic fanbase and steer clear of the whole “pay for streams” approach that seems so rife in the music streaming community.

What’s the plan for you in the near future ?
My plan in the near future is to complete another 4/5 songs I’m currently working on and release an album which will include those plus a few of the singles I’ve already released that have been fan favourites so far. I won’t put a date on it but I would love to have it done by the end of the year.

What would you advise us to listen to, if we want to discover more about your universe ? Such as artists, album, etc. ?
I would go ahead and listen to any of the artists I named in question 4. But especially the real lyrically clever individuals like Royce da 5’9, Joyner Lucas, Mac Miller and also hopsin. 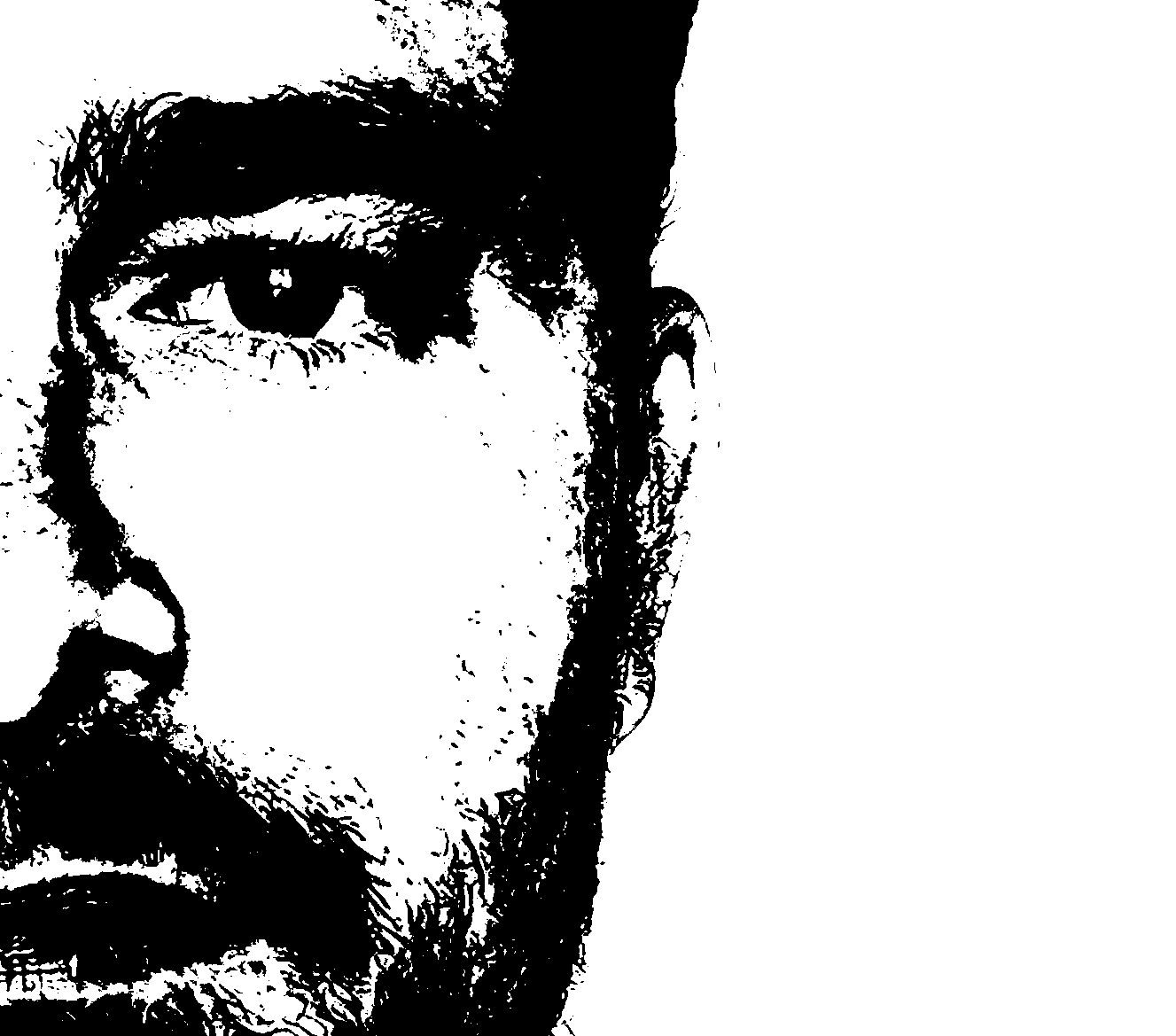 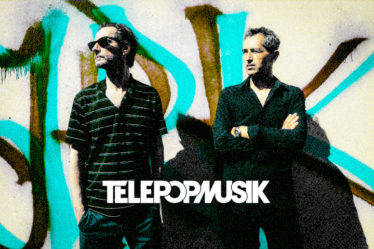 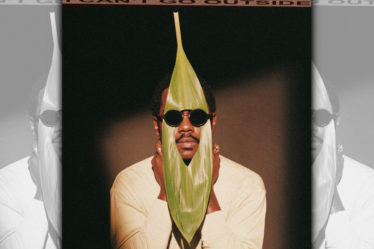